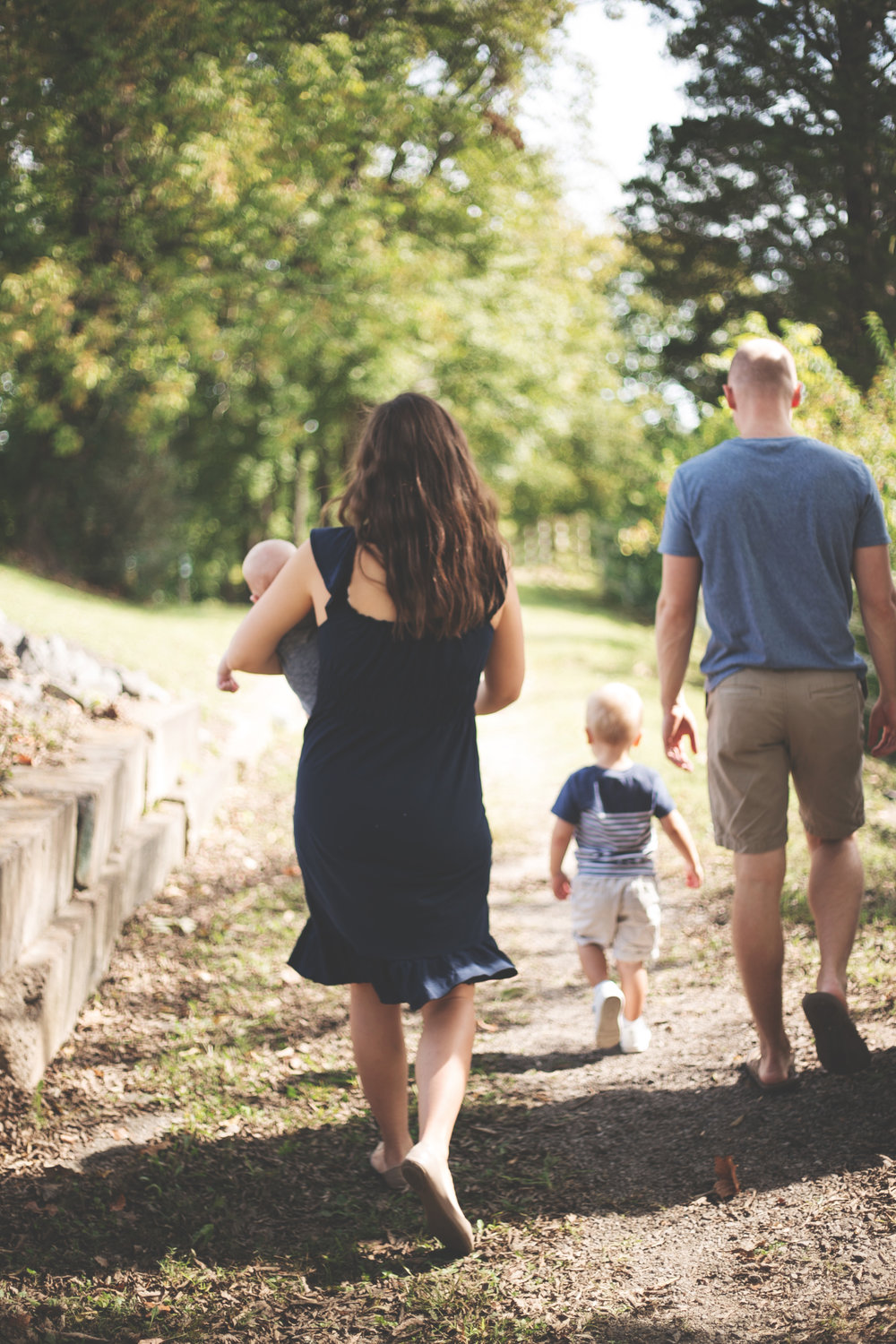 “God is truly reaching more in this work.”

Colleen serves the Church and the U.S.A. as a military spouse, most recently at Camp Pendleton Marine Base. In sharing her story, she demonstrates a full-blown willingness to go where God calls—literally—and the fruitfulness of EC discipleship training in reaching those in search of God.

We were moving again, in between duty stations and houses . . . and I was due in two weeks with our second child. We’d just bid goodbye to our parish on base when the wears-all-hats church lady (you know the type) caught me.

“Oh!” She smiled. “I gave your emails to someone saying you’d be interested in leading a Bible study at your next duty station.”

My husband and I looked at each other as if to ask, “Did you sign up for this because I certainly didn’t?” We laughed, said something like, “Okay, sure. That sounds like something we’d be interested in doing.”

And I didn’t give it another thought . . . until I was sitting with my 16-month-old in a hotel room, trying not to go into early labor from the 110-degree desert oppression. An email popped in from the Military Archdiocese: “We are so pleased you’re interested in the Reach More online training system initiative being launched at your military installation!”

Timing is everything. We were living out of bags, our hands were full of babies, and yet we felt our prayers being answered. We had been praying for a way to get more involved in our next parish community, and here we were being “volun-told” to do just that.

Even with “two under two” and the uncertainty of my husband’s military schedule, we felt God had called us to give our best yes. We dove right into the online training and coaching, but then our EC coach advised we brainstorm 30 to 40 names to invite into a training group. We knew a total of three people at our new church: the priest, the kind usher, and the lady who handed out donuts after Mass. Where were we going to get all these names in a week? With prayer and our priest, I got 43 names. God’s presence is in this work. As our EC coach reassured us, “God does not call the formed, but he instead forms the called.”

This truth has revealed itself within our training group as well. A newlywed couple who was also new to the parish joined, and we learned that the wife had always been a devout Catholic, but the husband had only recently re-engaged with Jesus and was looking for an opportunity to grow. Initially, I could tell he was listening hard to the opening testimonies but making regular time for prayer presented a challenge for him. Regardless, he had this honesty. This young man spoke up and bravely stated that he felt his relationship with God was at about a two. The transformation we’ve all witnessed in him, in his growing in relationship with Our Lord, makes me think that number will be a lot higher when we talk about it again after Lent. This man’s energy is re-evangelizing us! God is truly reaching more in this work. 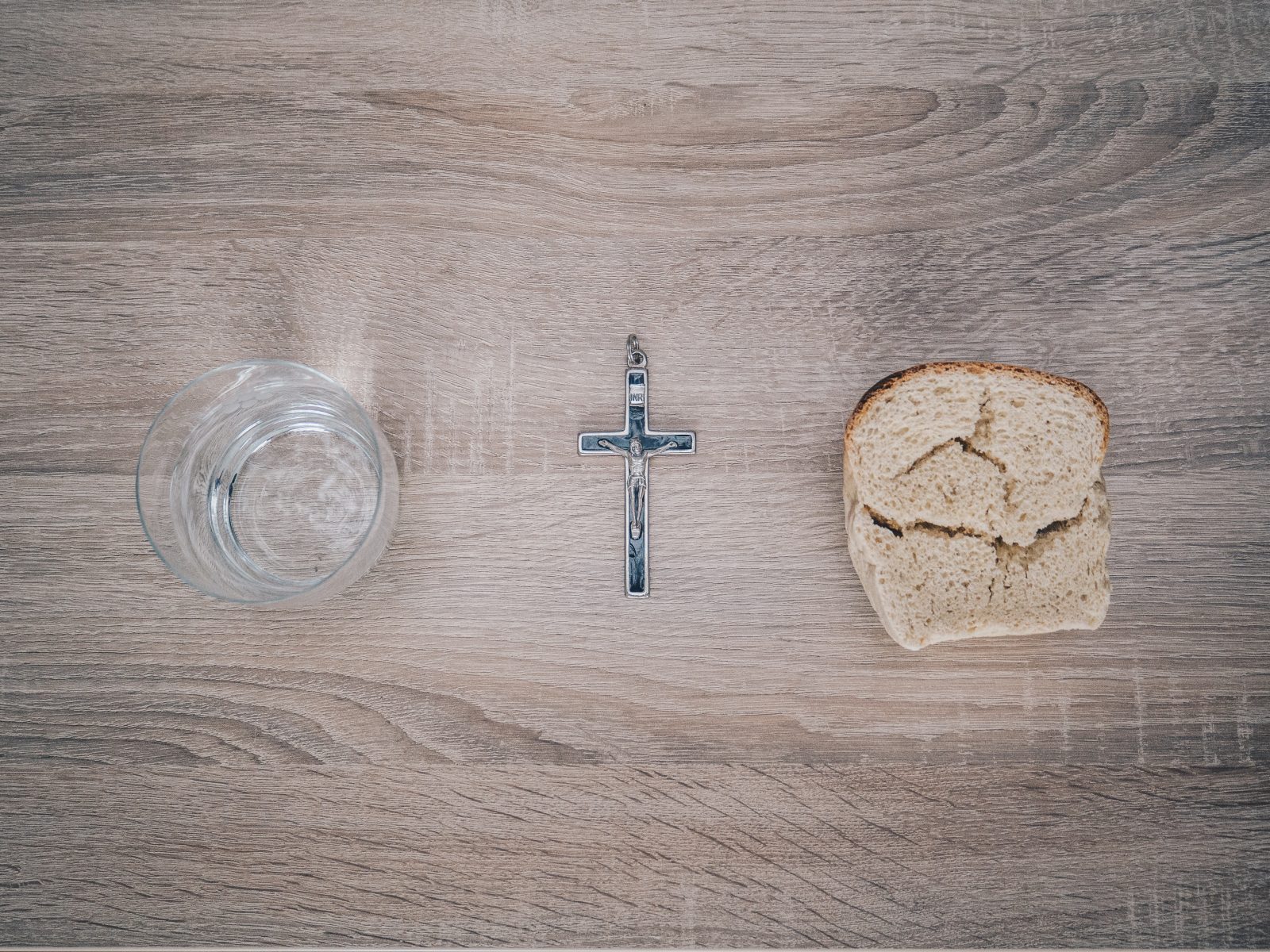 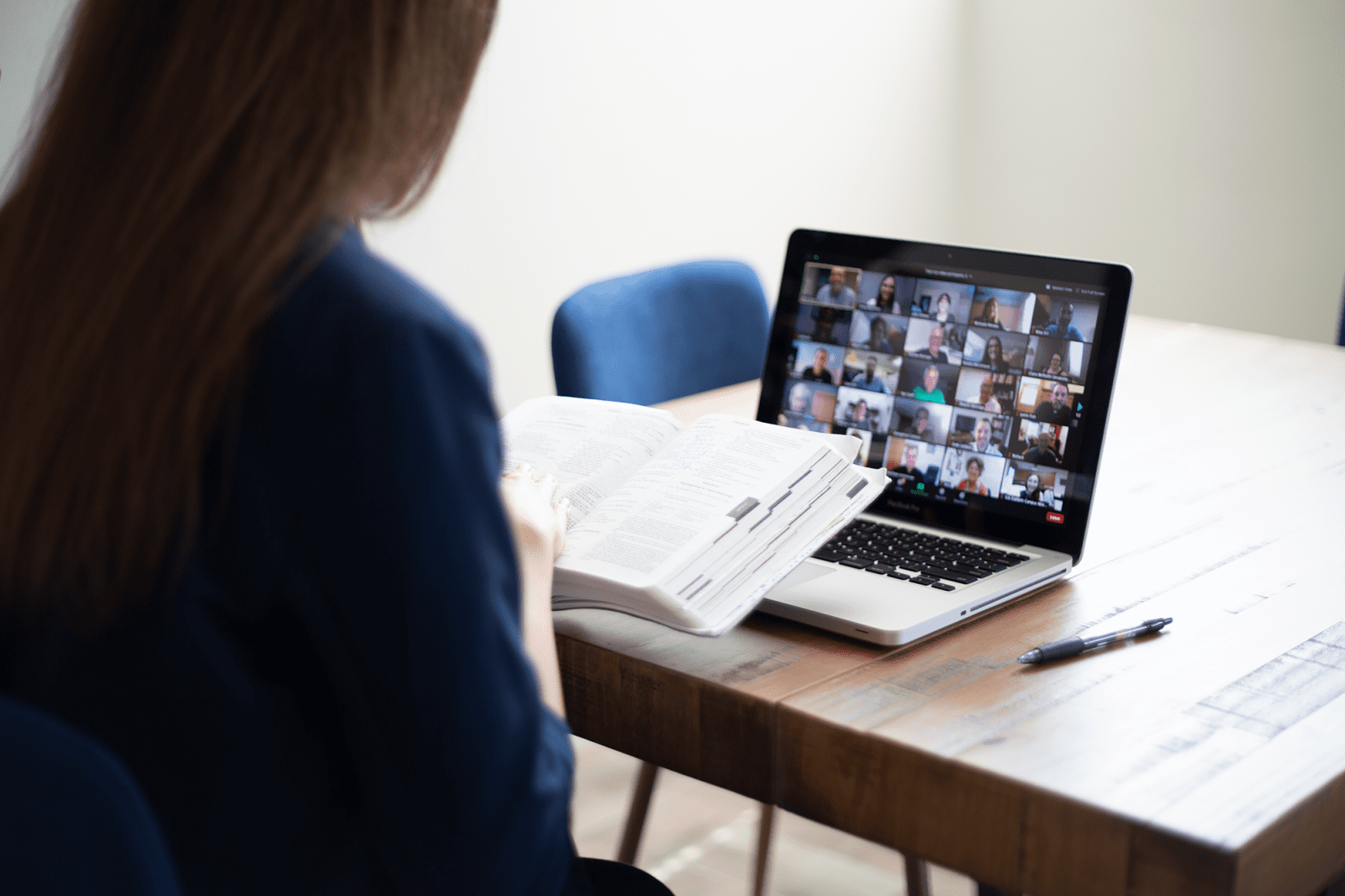 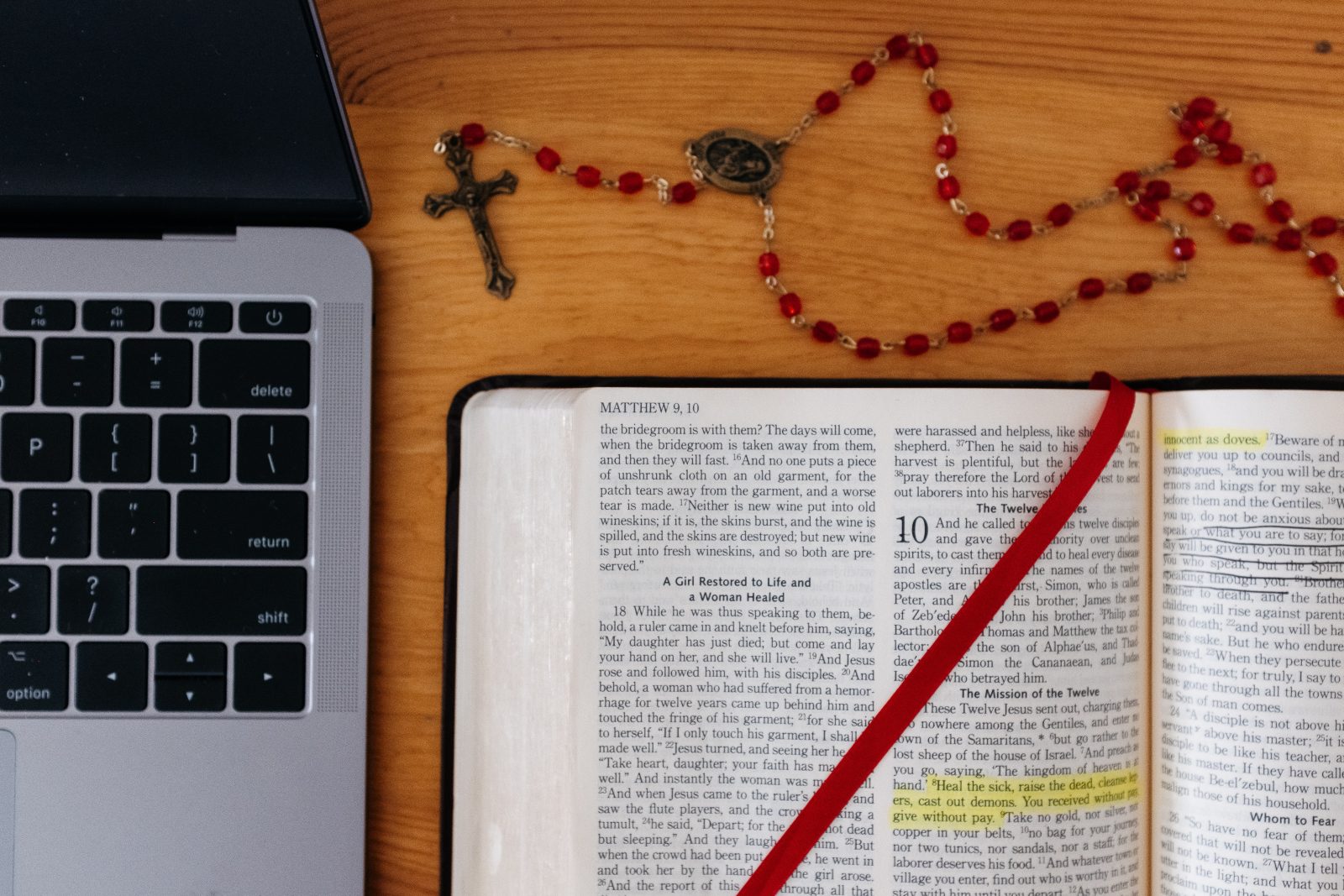